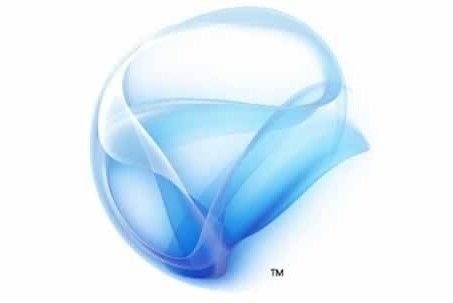 Silverlight 5 may be a platform worth keeping an eye on.

On December 2nd, Microsoft held a Silverlight conference in its hometown of Redmond, Washington. Microsoft, in addition to the conference, added live streaming of the keynote event to its repertoire using its own Silverlight technology. Silverlight is a “development platform for creating engaging, interactive user experiences for Web, desktop, and mobile applications when online or offline.” If this sentiment sounds familiar, it is due to the fact that Microsoft’s Silverlight platform is in direct competition to Adobe’s Flash Platform. Silverlight is now entering its fifth iteration and MIcrosoft showed that it has done some wonderful things with the platform, based on previous failures and the knowledge of where things will be in the future.

In particular, Silverlight is a web streaming platform, once again just like Flash, but instead of combating Apple and its iDevices like Flash has, and Microsoft has been known to do in the past, Microsoft decided to simply add technology into Silverlight that plays nicely with Apple’s powerful mobile platform. Unfortunately, the keynote only spent around 15 minutes introducing and demoing its new technology, but if all were to work correctly, this update could be just the jump start that Microsoft’s fledgling web technology needs in order to be a real threat to Flash in instances where it is needed at all. The emergence of HTML5 as a platform for video and content delivery on the web today has made the majority of this battle moot in the eyes of the end user since Flash, Silverlight, and HTML5 can all coexist on the majority of computing devices. However, Apple’s rally to ditch Flash as a platform entirely on its iOS devices has caused Flash’s dominance in the space to be called into question.

Aside from iPhone/iPad streaming, Silverlight 5 will also offer hardware decoding, 1080p video delivery on even the most modest of computer setups (read netbooks), and multiple-window web applications, to name a few. The keynote can be found at http://www.silverlight.net/news/events/firestarter/ as well as other session videos from the one-day event. It is apparent that Microsoft is serious about this space from a few of the demos and new features that were hightlighted in the keynote and subsequent sessions. Microsoft has been known in the past for their focus on getting in touch with and supporting developers from start to finish and when developers are happy, the end user will see a difference in the products, which could mean a bright future for Silverlight.