Google’s Nexus S has an uphill battle for consumer recognition 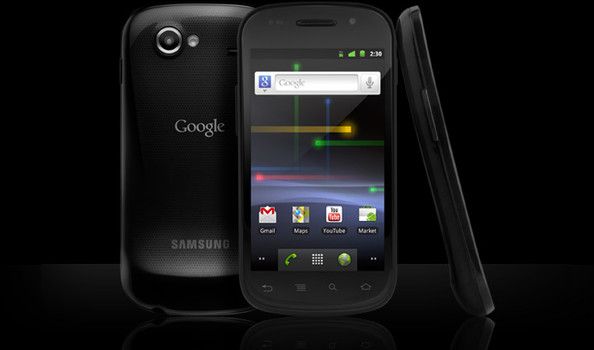 Google’s Nexus S, announced today, should have been a major announcement.  Not only was it the announcement for the best new phone on the markey sporting Google’s Android operating system, but it was the recognition of a new version of Android: Gingerbread, version 2.3.  Instead, the announcements were relagated to Google’s blog and a Nexus S site hosted by Google.  What this communicated was the fact the Google hasn’t learned anything from the launch of the Nexus One.

When the Nexus One was announced, the marketing was just as bad, resulting in bad sales and an admitted failure by Google. This was especially true due to the fact that the only sales outlet was Google’s own site. Consumers did not take to this form of purchasing well since trying a phone before buying it is important in this new smartphone era. This time around, Google has done the work of contracting a partner in the retail realm, Best Buy, and they’ll be selling it unlocked or under contract with T-Mobile. However, in order to sell the Nexus S well and make it a success, Best Buy, Samsung, and Google have to work together to get mass recognition of the phone without selling it at carrier specific locations.

The other thing that Google is terrible at, and the reason why Google doesn’t produce applications that blow other competitors away most of the time (see Google’s eBookstore), is customer service. The Digital Reader blog touched on this item regarding Google’s eBookstore and the fact that it is not a threat to the Kindle.

I recall back when Google were selling movies online, and what happened when they canceled the service. Anyone who’d bought one was simply SOL. Google only reversed their position after a public outcry.

I recall when Google killed a bunch of music blogs without warning, and I recall how several never did get back online (in spite of following Google’s procedures).

I recall a bunchaton of stories about owners of Google phones asking for tech help and the only response they got was a link to a FAQ (if that).

Taking that into account and the fact that there is no clear way to contact Google for the majority of its services, the Nexus One was Google’s first venture into direct communication with the customer and the reactions from the customers were not good. With these “Pure Google” experiences, they are where the bucks stops for user interface problems and software bugs. So will users of the Nexus S be able to easily reach out to Google in the event of a problem? The general consumer should sure hope so.

In the end, the only thing stopping Google from dominating the Android phone realm is Google.