60% of americans are time travellers 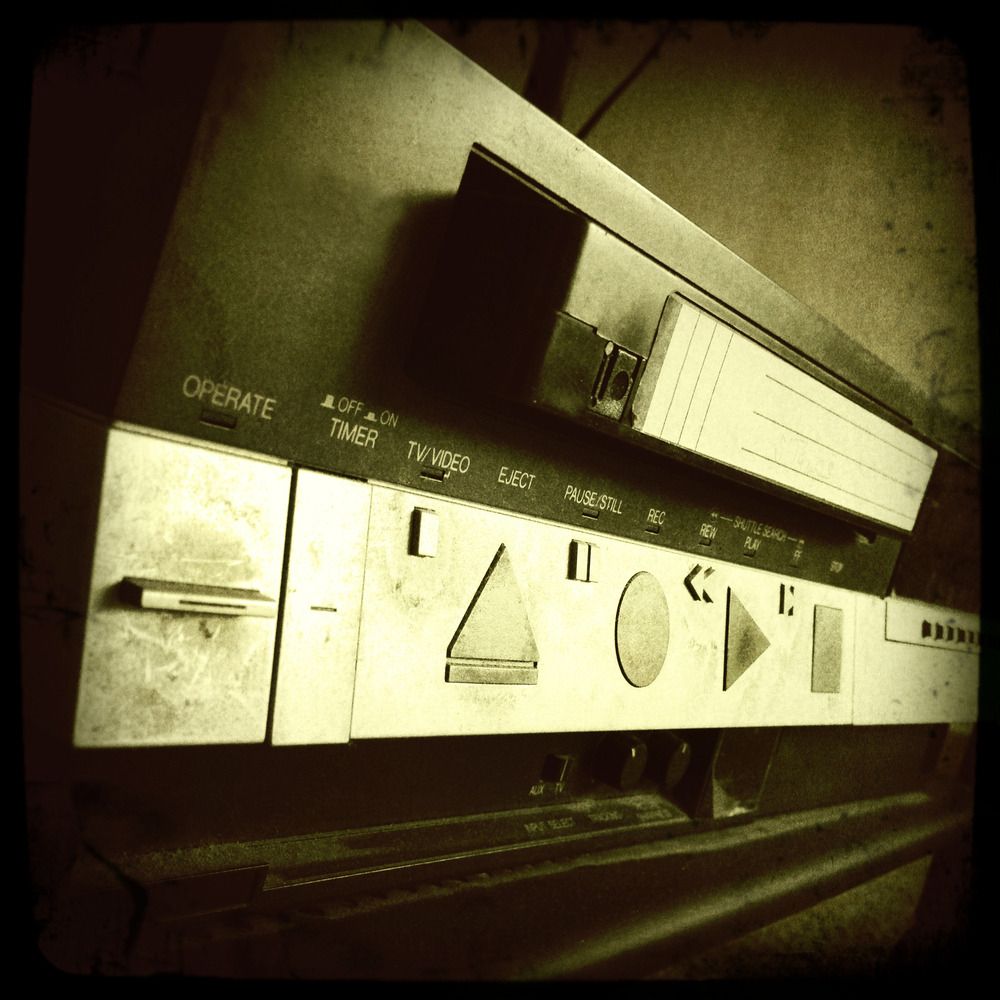 58 Percent of Americans Still Have a VCR in Their Homes

And they probably still can’t program them.

Crazy by itself. But even crazier when I realize: I don’t even have a DVD player in my home anymore.

I digitized all the DVDs in my collection about two years ago. I have since been giving away my DVDs to friends and family who still own that technology. The closest thing that I own to a DVD player is an iMac, which sits in our office/guest bedroom, so not in a place that is often used for movie watching. My wife’s family, every so often, gives us DVDs as gifts, which I promptly digitize, using said iMac, and give away, or else, put in my pile of DVDs that no one wants. I don’t consider myself to be special in this regard, but I know that my wife’s parents still have a DVD player, VCR, and a host of VHS tapes and DVDs that they still use. Hell, my parents still own a cassette player!