Staring Directly At the Artificial Sun

That’s not the sun. But for a brief period, in a small Arctic town in Canada, in the dead of winter, it was the next-best thing. 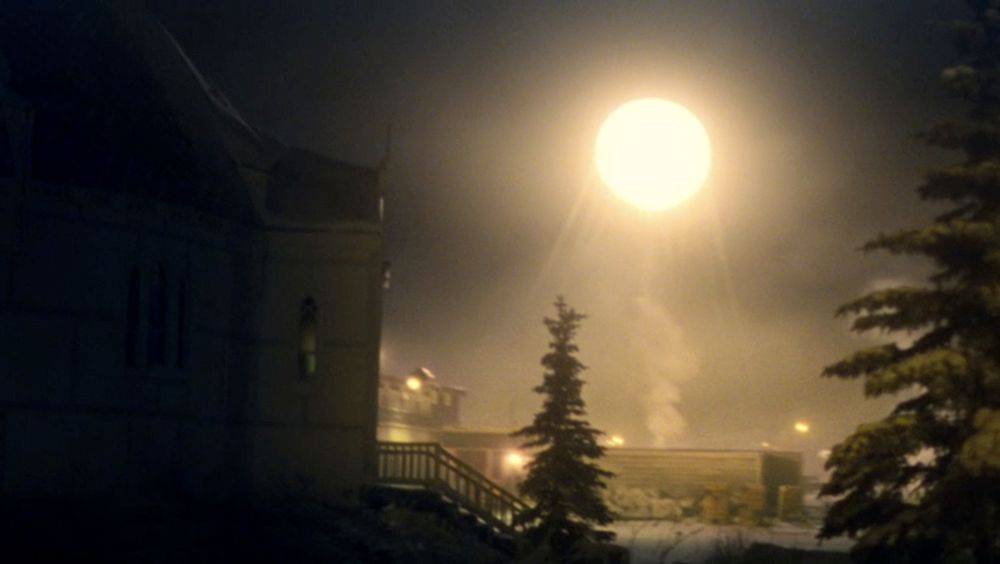 This 100,000 lumen artificial sun lit up the town of Inuvik, giving them long days during a winter that’s mostly shrouded in darkness. It was sponsored by Tropicana, which I’m sure had some bizarre marketing angle about orange juice and breakfast and sunrises. BUT: the important thing is that technology—as simple as affixing lights to a large helium balloon—gave light to 3,500 people who were otherwise mired in darkness.

(via Staring Directly At the Artificial Sun - Brighter mornings - Gizmodo)